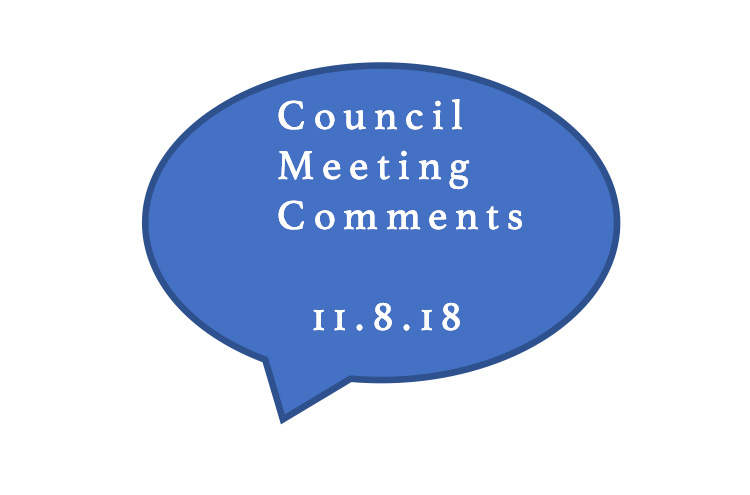 National Historic Preservation Act of 1966 was one of the motivating factors in the establishment 50 years ago of Historic Flat Rock Inc.  This coupled with the urgency of need to protect and preserve the historic elements of the Village of Flat Rock remains an important part of the HFR Inc mission and purpose today.

This insured going forward these lands, forever, would have special protections – covered by both federal and state law.  While Historic Flat Rock Inc. has a seat at the table in protecting the district, the review process as to any impacts is not ours but that of either a federal or state agencies as prescribed by the United States Historic Preservation Law.     This protection, state and federal, was and is being exercised with both the North Highland Lake Road (NHL) and the Kanuga Road as proposed by NCDOT.

Each of these projects require, under NC State law, a formal submission of NCDOT plans to the NC State Historic Preservation Office, SHPO, for a review of impact to the Historic District.  In this review process, a ruling of adverse impact, SHPO will requests that NCDOT mitigate those impacts.  For the NHL Road plans NCDOT elected to hold the existing edge of the road which borders the historic district, and this avoided impacting the historic district.   The one exception is at the corner or NHL Road and Greenville Hwy, which for safety reasons, NCDOT requested the taking of 1700 square feet of land to improve making a right-hand turn from Greenville Hwy onto NHL Road.  A triangle of land running 45 feet down both NHL and Greenville Hwy and 64 feet to join the end points. SHPO agreed to this intrusion but request stipulations to mitigate the impact.  Those stipulations include that NCDOT minimize removal of trees, gently slopping the triangle of the land, replanting of the impacted area with low growing evergreens, and changing out the traffic signal to something with less wires.    Additionally, SHPO asked for HFR Inc’s desire for the new King Creek culvert design.  Our requested design was accepted by both SHPO and NCDOT.  With this review of NCDOT plans, the NC State Historic Preservation Office issue a ruling of no adverse effect with stipulations for this project.

SHPO approval for the Historic District portion of the Kanuga Road project, from Beaumont to Little River Road, was not ruled on.  Questions raised by both the President of HFR Inc and our legal counsel on the run off impact to Mud Creek tributaries could not be answered. However, similar to the NHL Road project, NCDOT advised SHPO that they will hold the existing road edge of the historic district.

HFR Inc does take direct actions within the historic district to preserve not only lands but historic homes.  The Village Hall, the Spradley Jones house, was acquired by the Village of Flat Rock in 2003 from HFR Inc.  and the land it sits on is protected by a preservation easement with HFR Inc.

Additionally, the corner of NHL Road and Greenville Hwy is also covered by a preservation easement for the 15 plus acres which make up the lands on which Elliott House sits.   This easement, a permanent deed restriction, prevents the subdivision of the land, the tearing down or removal of the historic home and helps to manage the woodlands as to tree removal.

HFR Inc has acquired several properties and homes along Greenville Hwy, restored them, and then sold them to new owners with restrictive deed preservation agreements in place.

The much beloved Flat Rock Rainbow Row and the old Peace General store, now the Wrinkled Egg, are all covered by HFR Inc preservation agreements and permanent deed restrictions insuring their historic character.

HFR Inc continues with its desire and request to work closely with the Village of Flat Rock Council on projects which will impact the Historic District. This includes the current Flat Rock Trails feasibility study.

What we, all of us, have in Flat Rock is very special and our goal is not one of preventing change but one of insuring that change reflects the unique character and history of the Village of Flat Rock.